Musings of a MasterNi is a vlog of our very own Director, Minal Desai. Through this channel, she shares her candid and authentic experiences shaped by students, teachers, and life in general. Subscribe to her channel to get a very different perspective on education and teaching.

Minal Desai aka the MasterNi is a second-generation edupreneur who builds schools for the future....

She is a thinker, a doer and most of all a change maker. An enthusiast of systematic change, the MasterNi wants to create a community with a similar mindset and that is her ultimate goal. In order to do so, she sets high standards for herself and the school, constantly pushing the limits of what is possible within a school.

She holds a Bachelor’s degree in Arts and was the college topper at the undergraduate level. Thereafter, she moved to the UK to pursue her Masters in Economics from The University of Essex. Moving to the UK made her realize that there are stark differences in teaching methodologies and outlook towards education in india and abroad.

Upon returning she started working with schools and has been in the field of education since 2005. In 2011 she took a brief sabbatical from the education field to co-found Warmly Designs, a design start-up that exposed her to an entirely different world. It has had a profound impact on her personality, even stating - “what I learnt at Warmly within 18 months was more important than my entire education combined!”

Her exposure to Economics, Education and design made her ready to take on a bigger challenge in the form of a new venture called GEMS GENESIS International School (GGIS) in 2013.

Now, she is the beloved MasterNi at GGIS who values professional growth and has sought various training and workshops that would help her be a better leader.

Notable amongst them are:

Inspiring Leadership through Emotional Intelligence from Case Western Reserve University Besides GGIS, she also helps with operations and design of other schools in the city including Genius Gems and Wallaroos Tot Atelier. Her Youtube channel-Musings of a MasterNi, is dedicated to the new-age education in India and through it, she voices her experiences shaped by students, teachers and parents.

She is an avid reader and her favorites include Gijubhai Badheka (Divaswapna), Sir Ken Robinson (The Element), Yuval Noah Harari (Sapiens and 21 Lessons), Jim Collins (Good to Great), Ayn Rand (Atlas Shrugged) and many more.

Minal Desai is Married to Abhishek Desai-an IT entrepreneur. They are proud parents of two children who make sure there is never a dull moment in life. In her free time, which is rare,she loves to read, watch TED Videos, binge-watch shows like Chernobyl and discuss life’s purpose with friends. 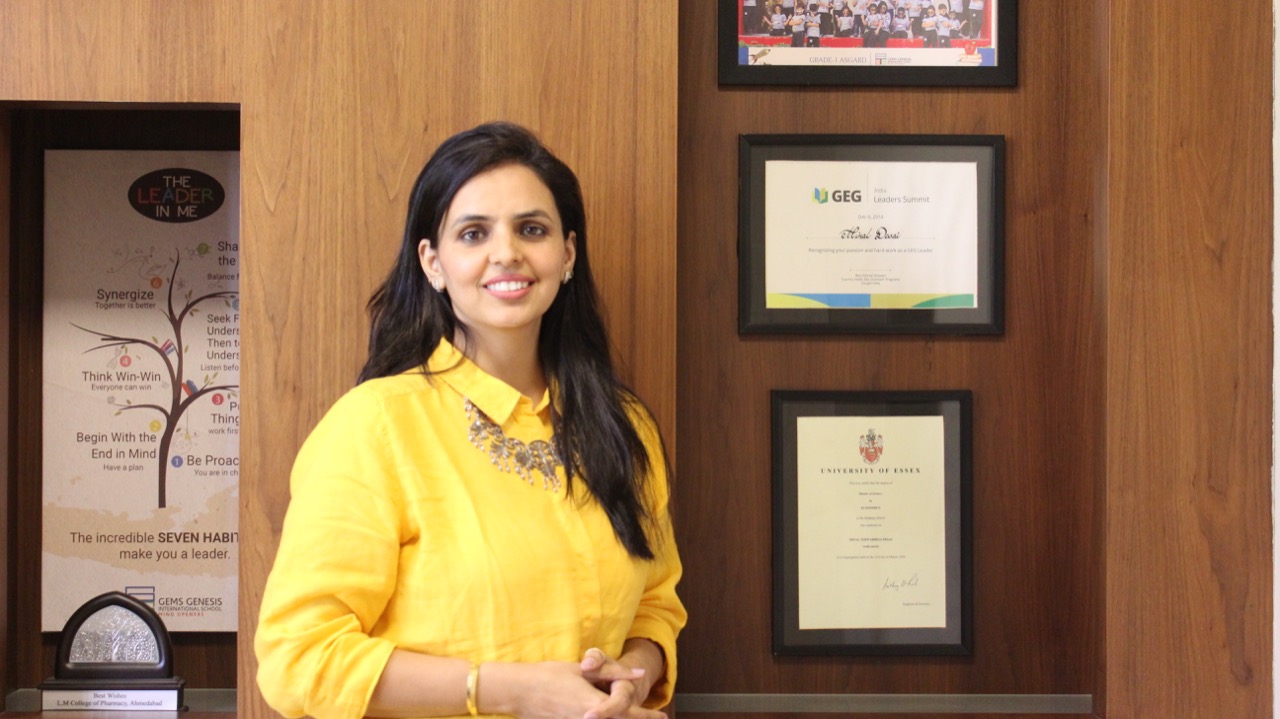 Stockpile of degrees at Home

We recently began with our admission procedure and we had hundreds of parents who had applied for admission. Complying with the procedure I had to meet all these parents for a basic understanding of their background. I was surprised to see that 80% of the mothers talked highly about their education and the degrees they […] 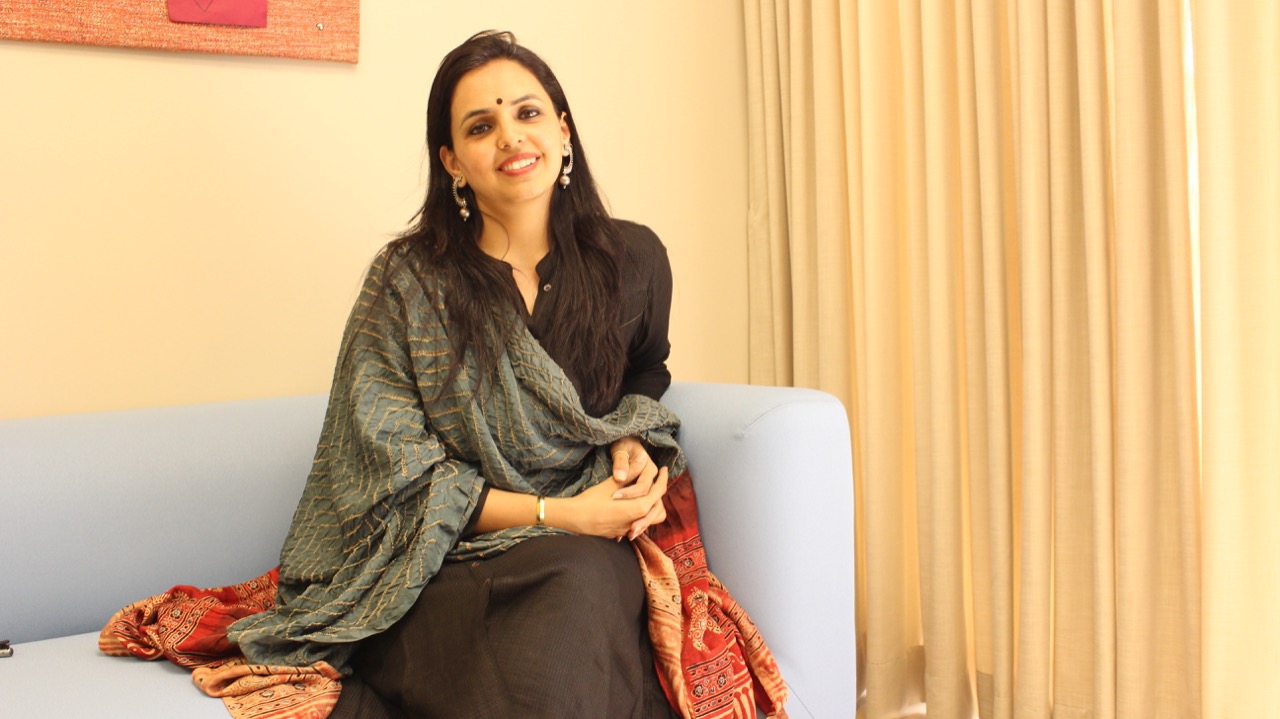 An Article in Newspaper

I came across an article in the newspaper, how a particular school has taken a threat for about more than 5 months, about the child who says, please cancel the exams or be ready for the dire consequences. The email had the morphed images of the girls and it says if you don’t cancel the exams be ready for […] 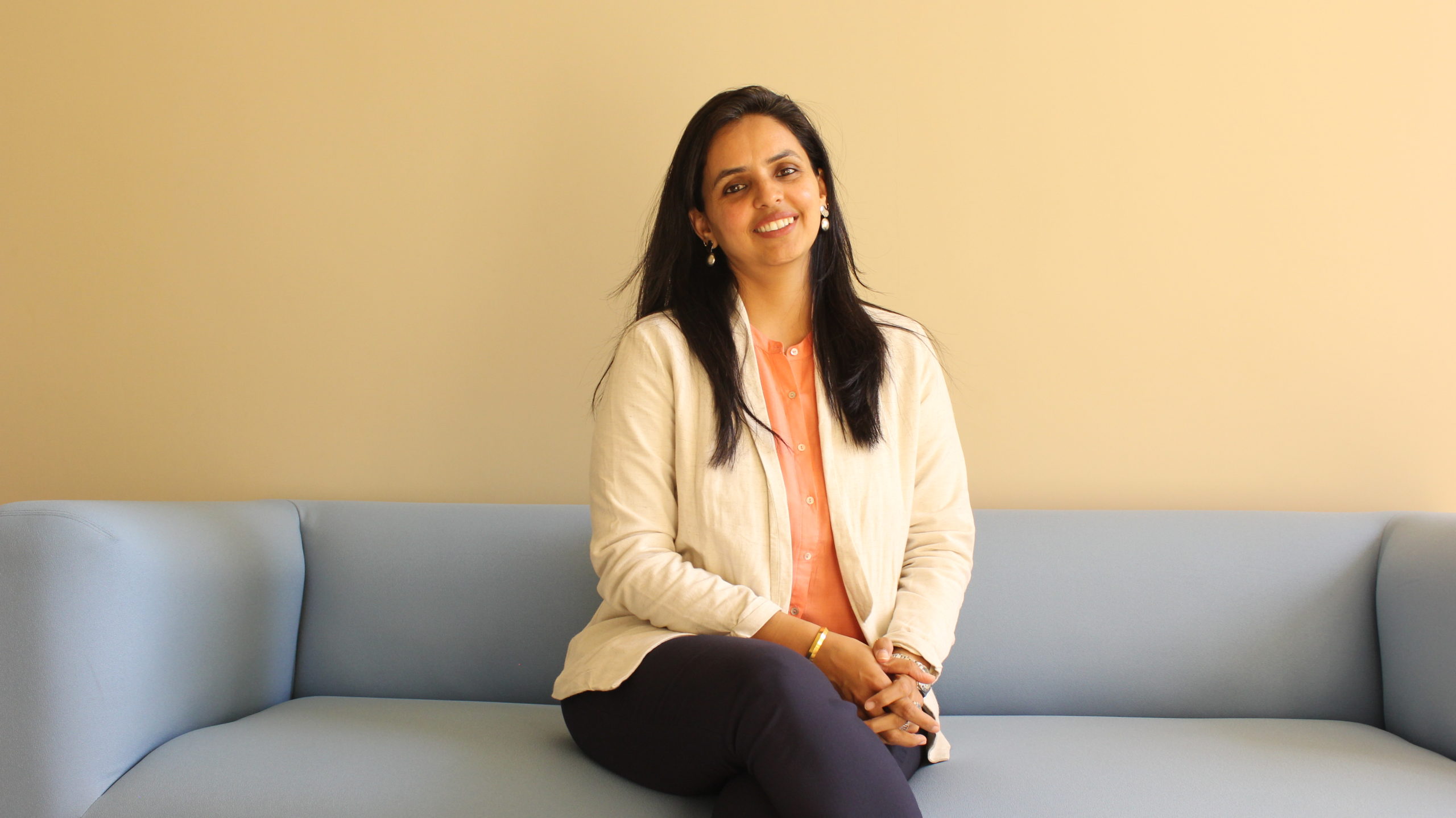 MasterNi’s take on Indian Edtech – Staying Relevant with the MasterNi

In this episode, I am going to talk about the series of articles I read about Education and Online Learning. Last year India received 2.2 billion in funding for Edtech start-ups. It is huge, where that money went is even more interesting. The majority of the money has gone into test preparation apps that help you crack […]

MasterNi’s take on ‘The Social Dilemma’​

In this episode, I am going to talk about a documentary on Netflix that came a few months ago, but it is something that we as educators and parents must watch. The Social Dilemma sent quite a few waves across the globe. It is essentially a document drama. it talks about how Social Media plays a vital role […]

We use cookies on our website to give you the most relevant experience by remembering your preferences and repeat visits. By clicking “Accept”, you consent to the use of ALL the cookies.
Do not sell my personal information.
Cookie SettingsAccept
Manage consent

This website uses cookies to improve your experience while you navigate through the website. Out of these, the cookies that are categorized as necessary are stored on your browser as they are essential for the working of basic functionalities of the website. We also use third-party cookies that help us analyze and understand how you use this website. These cookies will be stored in your browser only with your consent. You also have the option to opt-out of these cookies. But opting out of some of these cookies may affect your browsing experience.
Necessary Always Enabled
Necessary cookies are absolutely essential for the website to function properly. These cookies ensure basic functionalities and security features of the website, anonymously.
Functional
Functional cookies help to perform certain functionalities like sharing the content of the website on social media platforms, collect feedbacks, and other third-party features.
Performance
Performance cookies are used to understand and analyze the key performance indexes of the website which helps in delivering a better user experience for the visitors.
Analytics
Analytical cookies are used to understand how visitors interact with the website. These cookies help provide information on metrics the number of visitors, bounce rate, traffic source, etc.
Advertisement
Advertisement cookies are used to provide visitors with relevant ads and marketing campaigns. These cookies track visitors across websites and collect information to provide customized ads.
Others
Other uncategorized cookies are those that are being analyzed and have not been classified into a category as yet.
SAVE & ACCEPT